Passionate about reducing the amount of chemicals and synthetics people unwittingly rub into their skin and wanting to do for the cosmetics industry what Jamie Oliver has done for food, Emma wants to get the world back to basics. She has created the purist organic soap she believes possible and her aim, from the outset has been to make it accessible to everyone.

From hand-making soap on the Aga and selling in subzero temperatures at farmers markets six years ago, Little Soap Company has grown significantly over the past few years, with production runs now in the tens of thousands. Proud to be the first organic soap bar to line UK supermarket shelves, the ‘English Organic' range launched regionally in Tesco's in 2012, nationally in Waitrose 2013 (best beauty launch and fastest selling bar soap) and followed in Booths and then Tesco, J.Sainsbury and Boots nationally this summer2014. The Little Soap Company still make their handmade range alongside as well as run their popular Little Soap School workshops, with many students going on to create their own natural soap, cream or balm making businesses all over the world..

To find out more about the Little Soap Company download their online brochure here. 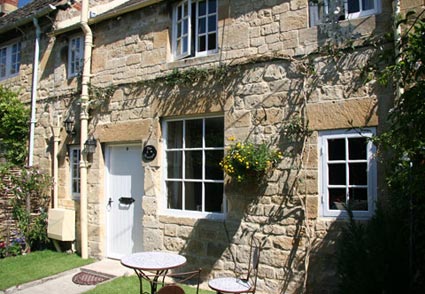 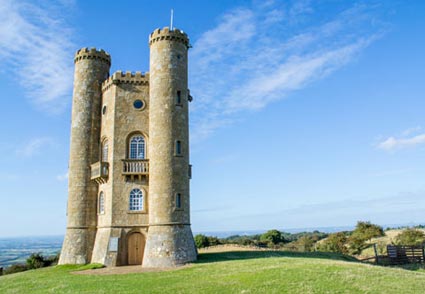 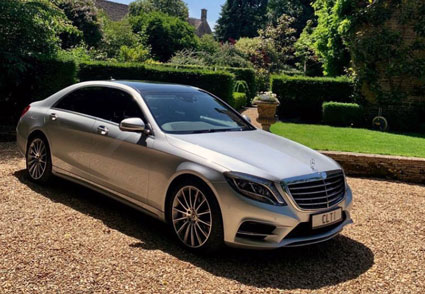 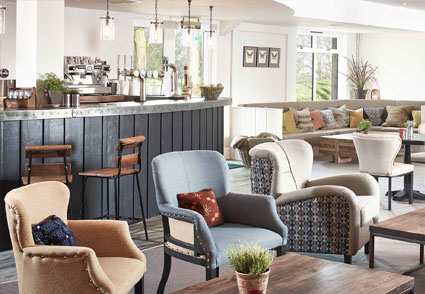 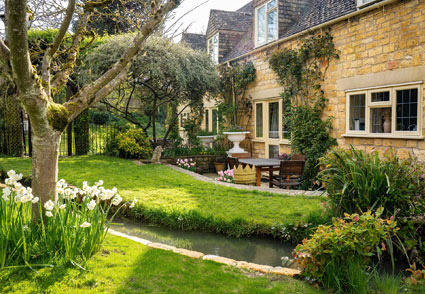 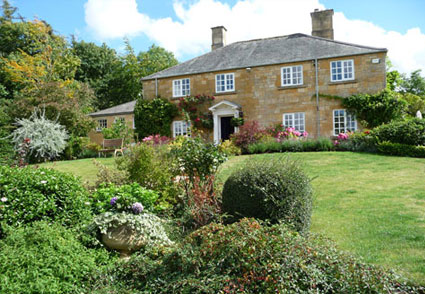